The Netherlands is a tiny country full of tall people, bright tulips, glorious windmills, delicious cheese, wooden shoes, red lights behind windows, famous depressed painters and off course Michiel Huisman. We can imagine why you’d be pretty excited to visit the congress and get a peek at all that this country has to offer. However, before you do, allow us to tell you some essential information to make you feel right at home in the Netherlands.

Map of the Netherlands

First things first, Holland is not the same as the Netherlands. It’ll save you a lot of Dutch frowns if you understand the difference! As you can see on the map “Holland” are ‘Noord-Holland’ and ‘Zuid-Holland’ combined. So when you’re talking about Holland, you’re only talking about ⅙ of the Netherlands. Please take the rest of us in consideration as well. We promise we have more to offer than just Amsterdam. The Netherlands consists of 12 provinces; each with their own province council and capital city. For example, the capital city of the province ‘Utrecht’ is called ‘Utrecht’. Confusing, we know, but important! This is where the one and only vet school of the Netherlands is located.

The Netherlands and the world

Being one of the oldest members of the European Union, the Netherlands prides itself in keeping international relations close. Being a tiny country (well at least we’re not Luxemburg) and all, we rely heavily on trading. A lot of this trading has to do with our localization next to the sea and our connection to some major rivers like the Rhine.

We love ships. In the 1600’s we used to love ships so much we took them all over the world and even took over some ships with force from other countries, just because we’re so into ships. Seriously though, the Dutch were known in those times as pirates and scoundrels by the rest of the world. Thankfully, most Dutch people have by now realised that the trading companies V.O.C. and W.I.C. were not the most morally correct companies ever founded. 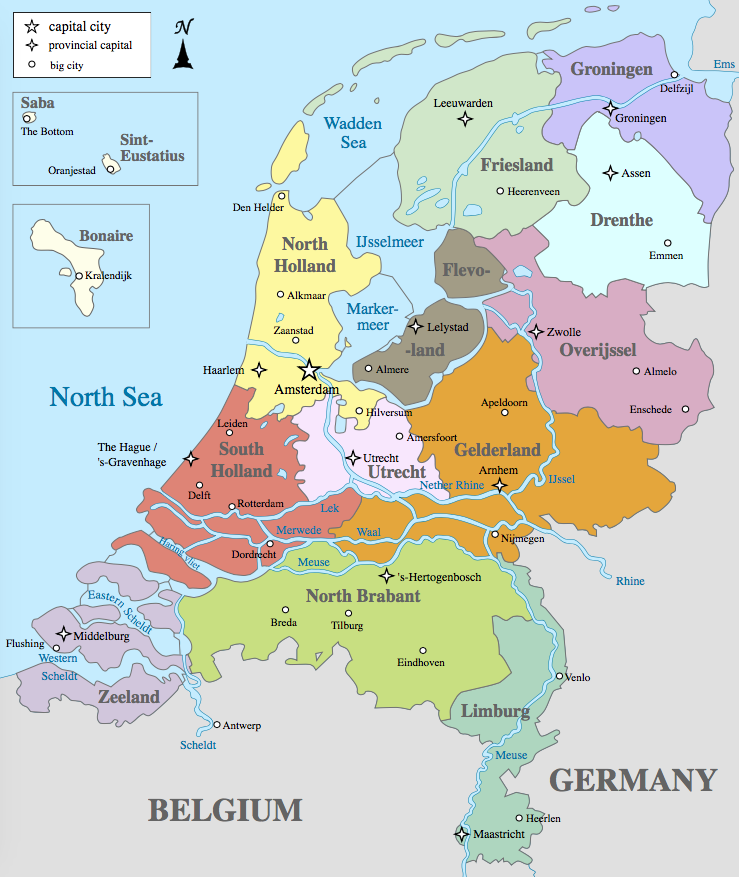 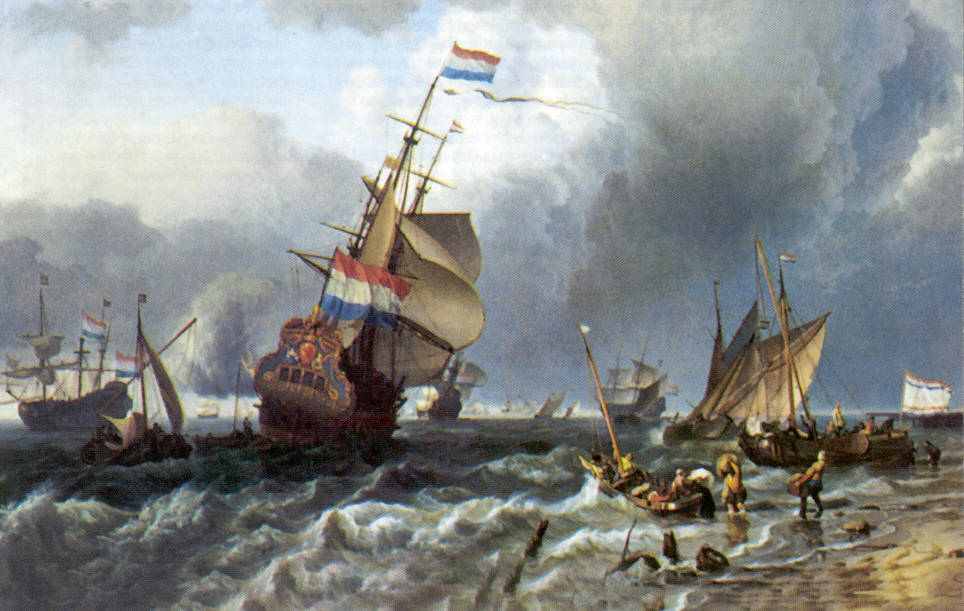 A lot of what fundamentally became the Netherlands both economically and culturally speaking stems from a past we’re not necessarily proud of. It is because we took ships all over the world, colonised here and there, traded in different spices and goods from basically everywhere, we became very wealthy as a country. And what do you do as a filthy rich man in the eighteenth century? Invest in paintings! Thereby allowing painters to develop and flourish; painters like Rembrandt, Rubens and Vermeer all worked during this era. Though it is not only art that was good for showing off how much money you had, but architecture as well. This helped to create the faces of cities we’re still famous for. 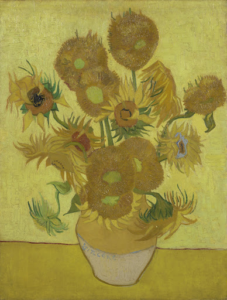 If it weren’t for our involvement with other countries, we wouldn’t be where we are today.

This also probably created the stereotypes about Dutch people; they are frugal. “Going Dutch” is now a known concept all over the world. Well, you can’t blame us for being careful with money: being frugal and unwavering negotiators is what got us so good at trading in the first place. You know, trading being our thing and stuff. Honestly, though, a cultural shift has been taking place for a while now. No longer do we pride ourselves in our rich past, but all the more in the great diversity, this past has left behind. In Amsterdam alone, you’ll find about 180 different nationalities living alongside one another. This makes our country a cesspool for innovation and business. You’ll notice this even all the way through Dutch veterinary medicine; throughout the educational program, you will meet various new innovations and lecturers with a global mindset. 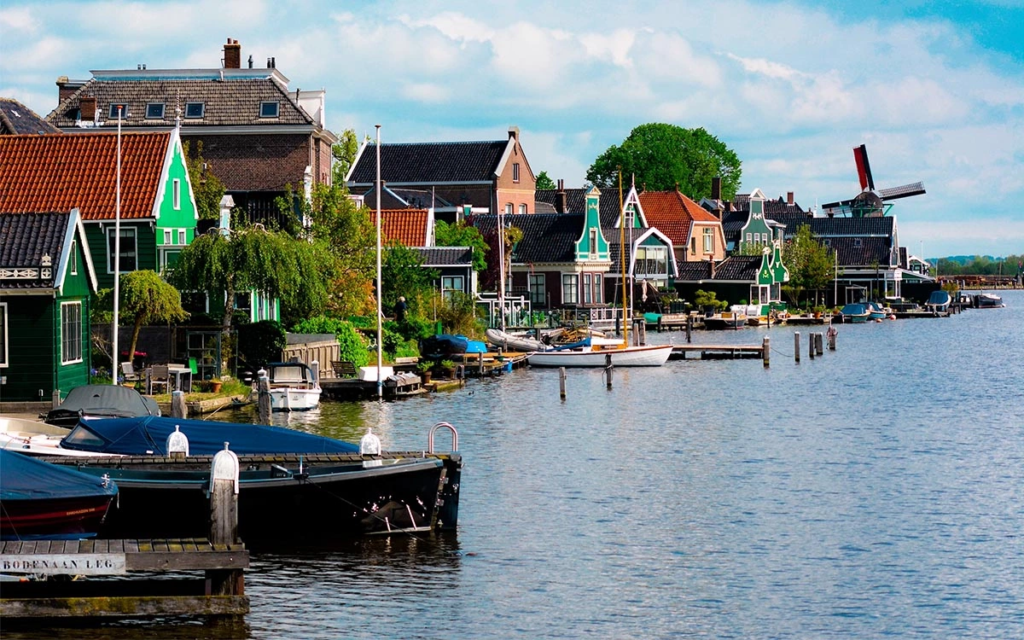 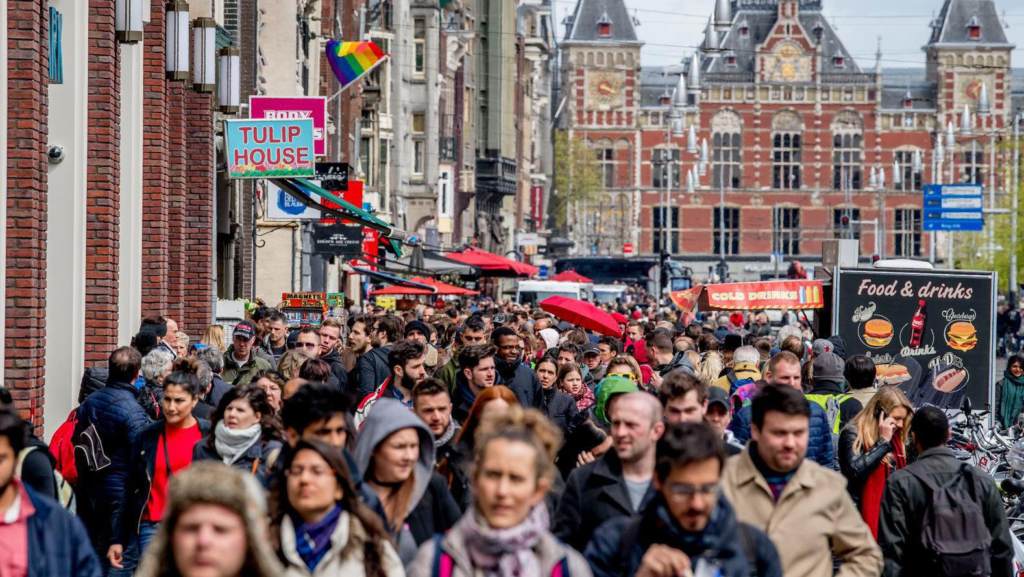 Still not sure if you will be able to cope with all of this?

Check out these helpful survival videos